KATHMANDU, April 14 | Two of three members of the same family residing in the Sun City Apartment in Kathmandu have tested positive for COVID-19 at Teku based National Public Health Laboratory on Tuesday, according to Health Ministry sources.

The polymerase chain reaction (PCR) test of another family member is yet to be produced, the source added.

Earlier, they tested positive for the virus through rapid diagnostic test (RDT) on Monday. After the test results came positive, the ministry took the family members to the Patan Hospital. Currently, they have been receiving treatment at the isolation ward of the hospital.

It has been learnt that the family had returned to Kathmandu from the United Kingdom 28 days ago.

According to a high-level government official, they [UK returnees] were tested as per the decision of the government to test all the individuals arriving in Nepal after mid-March. 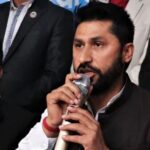 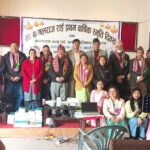 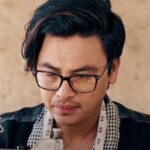