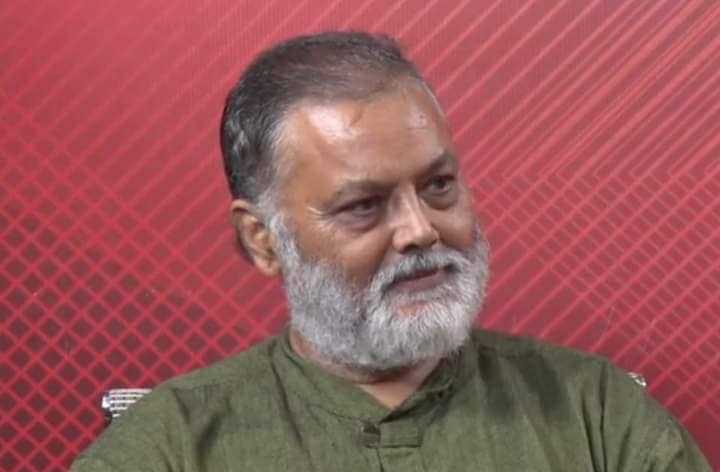 A single bench of Judge Bharatmani Khanal ordered the police to release Upadhayay on bail.

The Cyber Bureau of Nepal Police had arrested Upadhyay from his Kusunti-based residence on the charge of cybercrime on Wednesday.

Upadhyay, who retired from the government service last year, was taken into custody after he criticized Prime Minister KP Oli, cabinet ministers and the ruling Nepal Communist Party through his social media posts.

The police said that he was arrested following several complaints against him.

On Sunday, the District Attorney Office, Kathmandu, registered a case against Upadhyay at the District Court, Kathmandu, seeking a five-year jail term “for breaching the Electronic Transaction Act”. 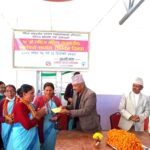 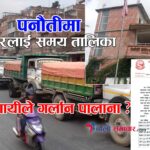 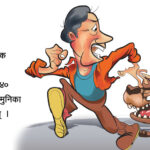 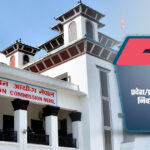